Beef bourguignon is a labor of love that is totally worth the effort. Slow-cooked beef in a red wine sauce with sweet pearl onions and earthy mushrooms is the ultimate winter comfort food! 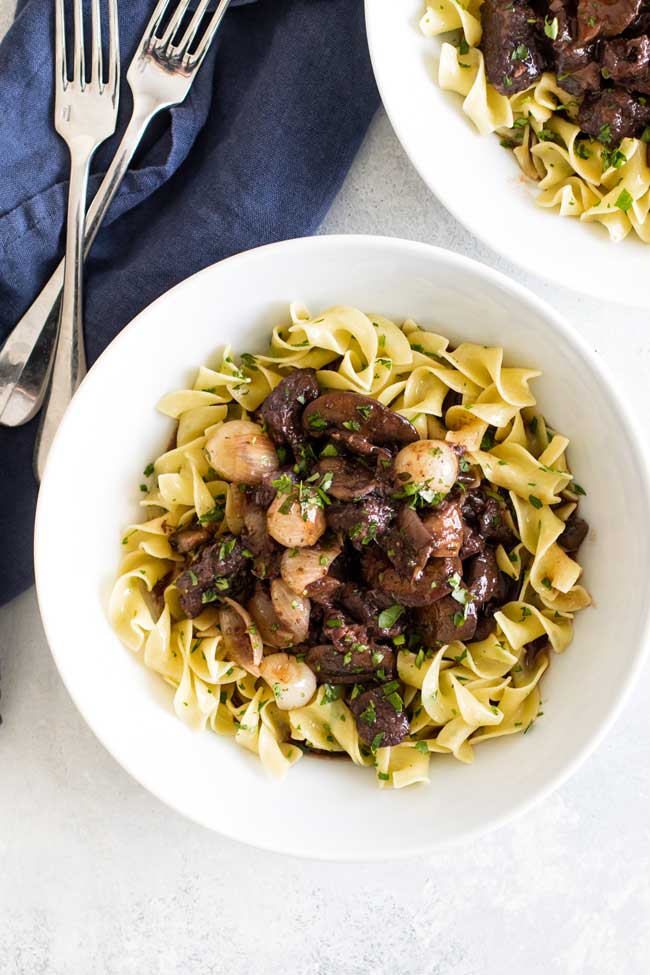 Just over four years ago, back in October of 2014, I made a plan to tackle a dish that had been on my must-make list for a  long-time: beef bourguignon and rich slow-cooked red wine beef stew. The experience was so wonderful it’s still at the top of my list of favorite cooking projects and I’ve made it a few more times over the years plus offered assistance to a few people who, after reading the post, wanted to tackle it, too.

And so earlier this week, with a winter storm swirling outside my window, I set out to make beef bourguignon again. I gathered the ingredients and, once again, simmered them over the course of several hours until they transformed into a beef stew that was so delicious, so intoxicating it was almost like some kind of spell was cast over my kitchen by the cooking gods.

Of course, it all started with Julia Child’s famous beef bourguignon, but after making it several times over the years I’ve made some slight adjustments and eliminated a few steps. It’s still a labor of love best made on a day when there’s not a lot to do except envelop one’s self in the aromatic haze of a savory stew simmering in the oven.

Save this one for the next cold weekend and treat yourself. I promise the result is well worth the effort! 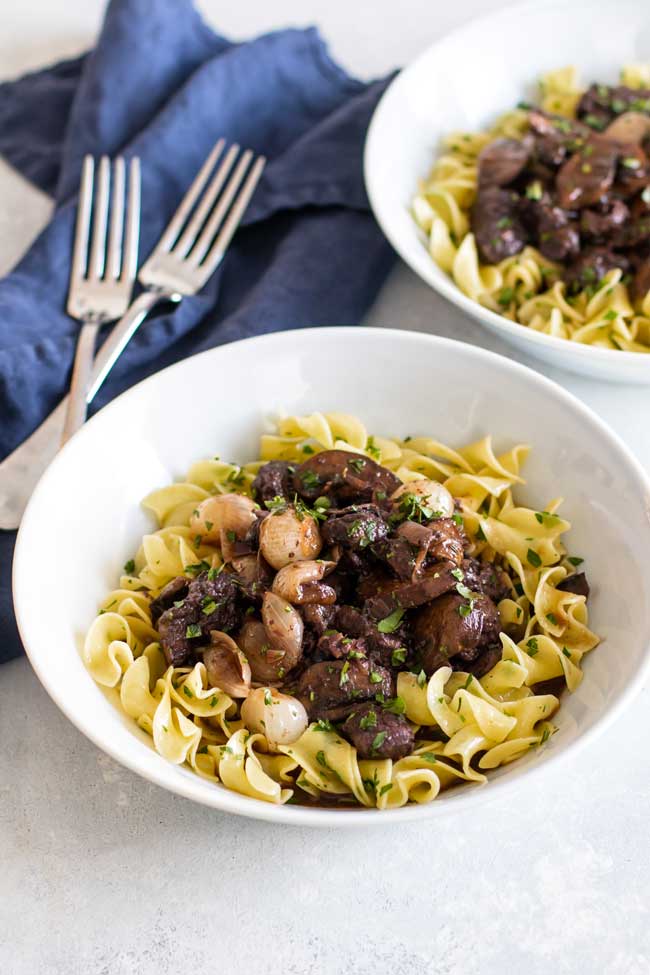 Beef bourguignon is a labor of love that is totally worth the effort. Slow-cooked beef in a red wine sauce with sweet pearl onions and earthy mushrooms is the ultimate winter comfort food. Plan to make the stew a day in advance (you can make the onions and mushrooms while the stew simmers) and keep it in the fridge overnight – it will continue to develop its flavor as it chills.

Serve the stew on its own, with buttered egg noodles, or mashed potatoes.

For the Pearl Onions

Assemble and Serve the Stew 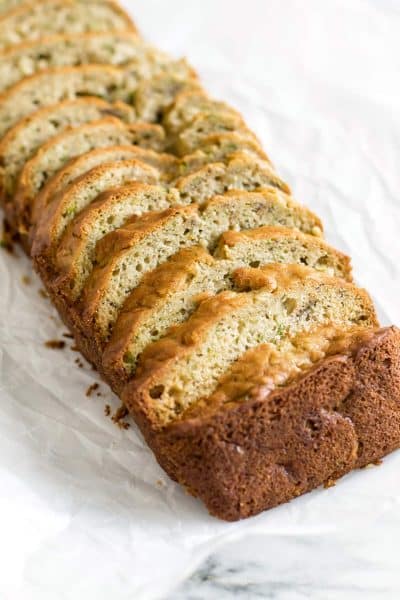 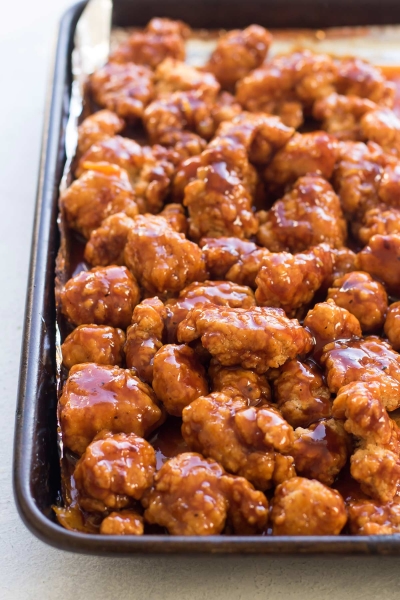