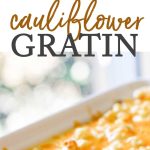 When I set out to learn about the five mother sauces (click here and here if you missed the first two parts) I was excited about all of them except one – bechamel. What’s to get excited about? I’ve made it a thousand times (mac & cheese is a lifelong love), so my initial thought was  “how boring.”

My plan was to sort of slip it in on my way to more exciting parts of this series (bring on the classic tomate and espagnole sauces!). However, despite my dead-beat approach to making bechamel, I did do my research and – lo and behold – I learned some things! And I used the bechamel sauce to make a rich and comforting roasted cauliflower gratin.

How to Make a Classic Bechamel Sauce

So, I was surprised to learn that a lot of bechamel recipes call for an onion that you simmer in the butter, flour, milk mixture.  I’ve never done that before and you might think it makes it all onion-y weird, but it doesn’t and the sauce ends up with just a subtle hint of onion. Oh, and I also learned that you should stick one itty-bitty clove into the onion so that the sauce gets infused with just a hint of clove  – you can’t even tell it’s there. It adds a certain je ne sais quoi this whole clove business.

I learned I’ve been making bechamel wrong my whole life. Or I should say, I’ve been way too loosey- goosey with my bechamel up until now. I never paid much attention to the ratio of butter/flour/milk preferring to instead fly to by the seat of my pants. I also learned you have to take your time (I’ve always rushed through the process before) and, by the way, that time investment is so worth it – the resulting sauce was so creamy and had the most amazing consistency. Like, “Can I just drink that straight from the saucepan” amazing.

Let’s break it down… first, you melt the butter. I wanted my sauce very white (hence its nickname ‘white sauce’) so I melted the butter over pretty low heat before adding the flour to make the roux (lesson learned after making veloute sauce). After I poured the hot milk in I was quite pleased with the color – it was as white as newly fallen snow. I let it simmer and reduce until it was thick enough to coat a spoon. I had only a few little lumps that managed to adhere themselves to the spoon, as you can see, but it looks pretty good, right?

How to Make a Roasted Cauliflower Gratin

While I was making the sauce I roasted cauliflower florets. From there I gently folded in some cauliflower florets that I roasted in the oven for about 30 minutes at 425 degrees. All of it went into a baking dish with some more cheese on top and I stuck it under the broiler until the gratin was bubbly hot.

This roasted cauliflower gratin can easily stretch to serve six – this is some serious creamy, cheesy comfort food best served as celebration food – you know, it’s a dish that’s so rich a lot goes a long way, so it’s best served for special occasions. Maybe for a holiday dinner? It’d go great alongside a nice slice of ham or turkey.

So this wraps up sauce #2 in my series and all I have to say is: Bechamel, I will never take you for granted again. I promise to use proper ratios, take the time to whisk, stir, and reduce each and every time I make you again.  I realize now what a gift you are. You are so not boring.

You can roast the cauliflower ahead of time following the instructions and keep it in the refrigerator for up to a day. Instead of placing the baking dish under the broiler, preheat the oven to 350 degrees and bake the dish for 20 to 30 minutes or until it’s bubbling and hot. 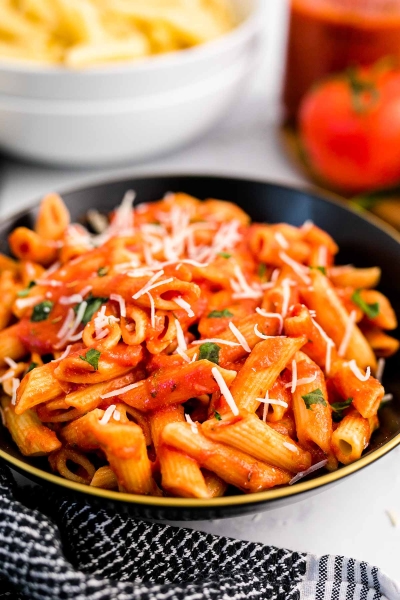 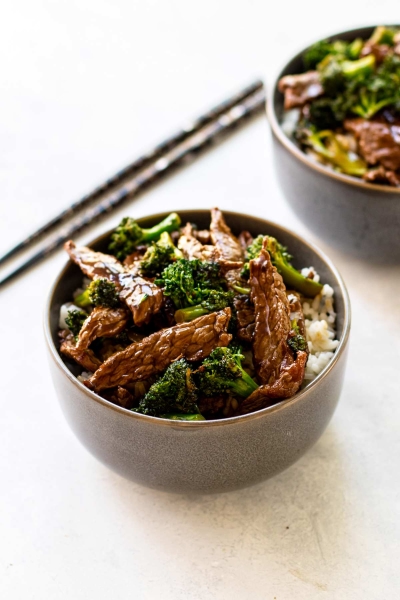 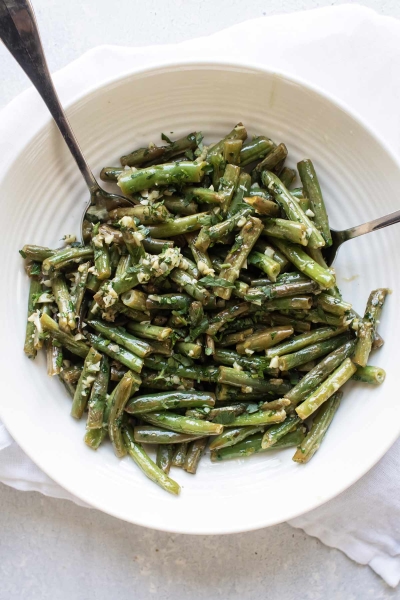 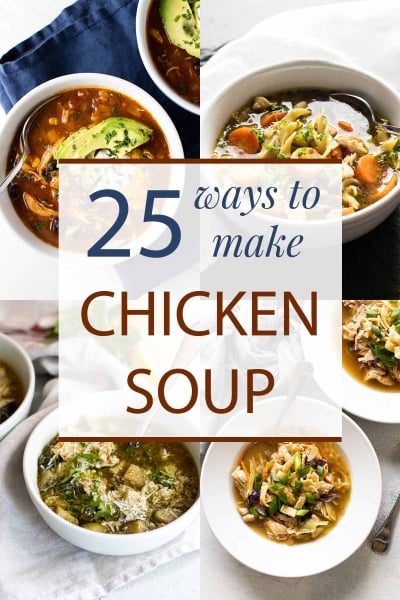