This easy chickpea soup is spiced with paprika and cumin and is hearty enough to stand on its own for dinner. It’s a quick 30-minute soup with minimal prep work and is garnished with homemade Parmesan crostini that takes only a few minutes to make while the soup is simmering.

There are quite a few reasons to love this time of year – warm and cozy sweaters, warm and cozy coffee drinks, and warm and cozy dinners – the warmest and coziest of dinners being soup, of course.

So, in the spirit of warm and cozy, I’m sharing bowls of chickpea soup lightly spiced with paprika and cumin. It’s a deceptively hearty soup so you only need some parmesan crostini to make it a filling dinner.

Some soups are meant to be light – like my garlic soup and easy tomato-basil soup – but this chickpea soup is anything but. It’s thick and loaded with chickpeas so it’s not an appetizer-type soup, but can stand alone as it’s own lunch or dinner. Yet, it’s still easy to make – the soup itself takes less than 30 minutes which leaves enough time to make a batch of crispy parmesan crostini to serve alongside it.

How to Make Parmesan Crostini

While the chickpea soup simmers you can make a batch of crostini that is perfect for dipping in the soup.

To serve, I like to float a crostini on top of the soup and serve the rest on the side. I hope you enjoy this hearty and cozy soup!

I love a cozy bowl of soup – here are a few more favorites you might like, too!

This soup is easy to pull together and takes only 30 minutes from start to finish. Don’t skip the Parmesan crostini – they make it really easy to scoop up every last drop of the warm and cozy soup.

For the Parmesan Crostini

The nutrition estimate is for the soup only and does not include the garnishes or the Parmesan crostini. 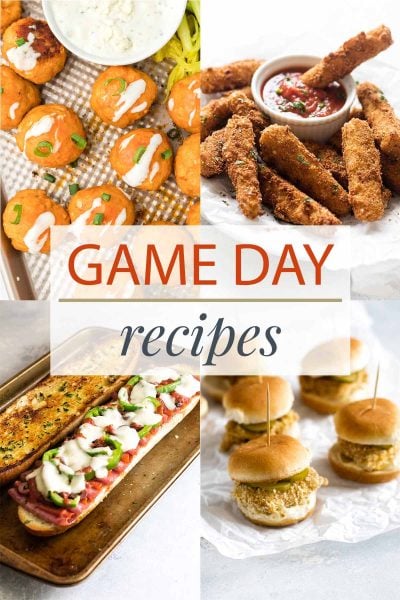 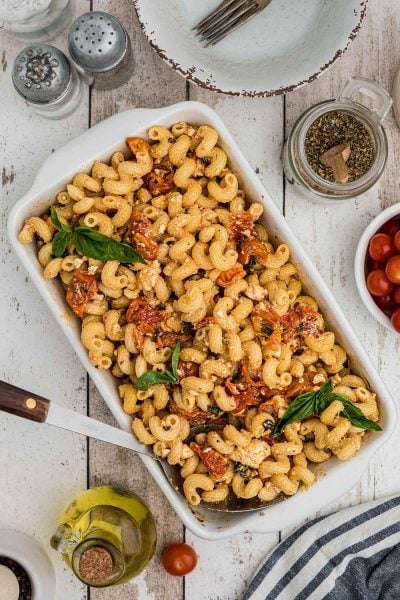 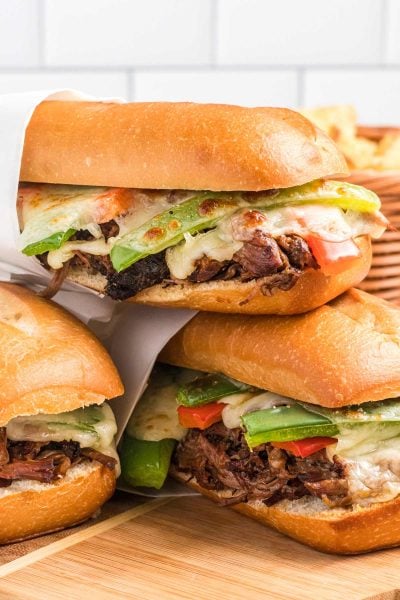 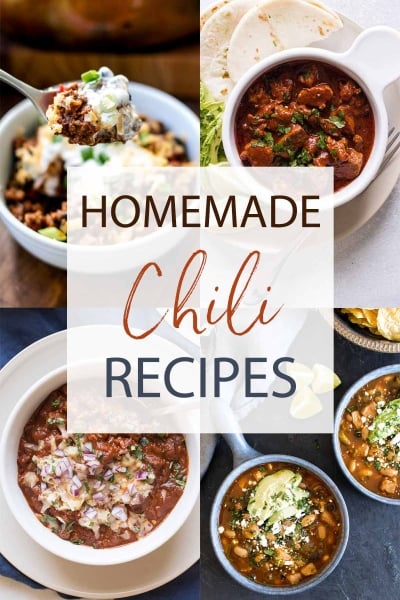 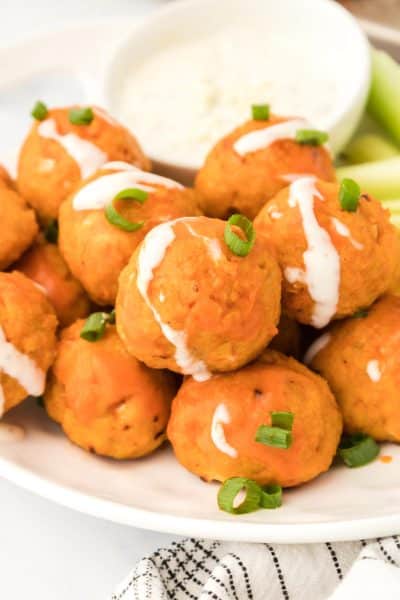